In summary, it’s Jesus calling on His first disciples, Simon Peter and his brother Andrew.

These two dudes were minding their own business, fishing with their dad, and Jesus comes along the shore and is like, “Hey guys, want to be fishers of men? Come with me. It’s gonna be epic.”

Then they just got up and left. Their dad must’ve been so confused.

There must have been something about Jesus that made people want to stick with Him. Think about it. If you just walked to someone already doing something and said, “Hey, you should come follow me.” They would be so weirded out. And they wouldn’t move.

Jesus had to have had this feeling about Him that people knew they could trust, or at least the right people.

Which brings up another question. Why did Jesus need disciples? He could’ve done everything Himself.

Well, Jesus was human. Have you ever gone through a period of your life where you really don’t have any friends? Isn’t it lonely and depressing? Jesus felt sadness and loneliness too. I think part of the reason he had the disciples around Him was for companionship.

However, the biggest reason was probably so that they could continue His work after he died. They were His legacy. They were taught by Him personally so they could carry on after Jesus was gone.

We decided to finish up chapter 4 of Matthew which is about Jesus going through towns and healing people.

What I like about this is that Jesus didn’t keep the power He had to Himself. He helped those that came to Him. I think that’s important. Jesus went to the towns, but he specifically helped and healed those who went to Him. We have to seek His help if we want to get it. You can’t just sit back and wait for God to do all the work.

Also, he raised awareness for Himself and others by doing this. He started building a reputation for Himself.

Which brings up the last portion of Scripture I want to talk about. This isn’t part of my Bible study, but I came across it and it fit my situation perfectly.

Hebrews 3:12-13 AMP
12 [Therefore beware] brethren, take care, lest there be in any one of you a wicked, unbelieving heart [which refuses to cleave to, trust in, and rely on Him], leading you to turn away and desert or stand aloof from the living God.
13 But instead warn (admonish, urge, and encourage) one another every day, as long as it is called Today, that none of you may be hardened [into s…ettled rebellion] by the deceitfulness of sin [by the fraudulence, the stratagem, the trickery which the delusive glamour of his sin may play on him].
And reading this makes me confused as to how fellow Christians can tell me I’m the wrong by speaking out against sin. Where is your Biblical proof that I am in the wrong? Because here is my Biblical proof that I am doing something right.
Image 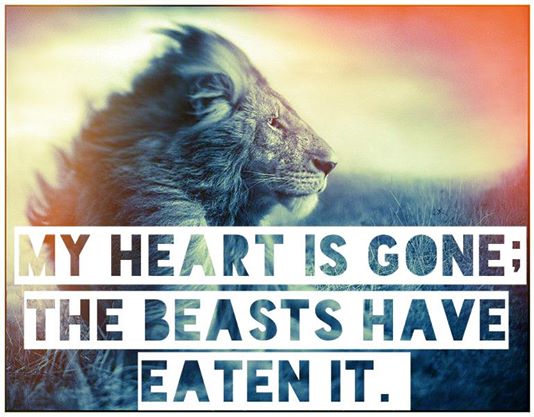 So I’m starting a new, hardcore editing series; a quote from each classic on my shelves. This first one is from the Flowers of Evil, which I have not actually read yet. This quote is absolutely haunting though, don’t you think? 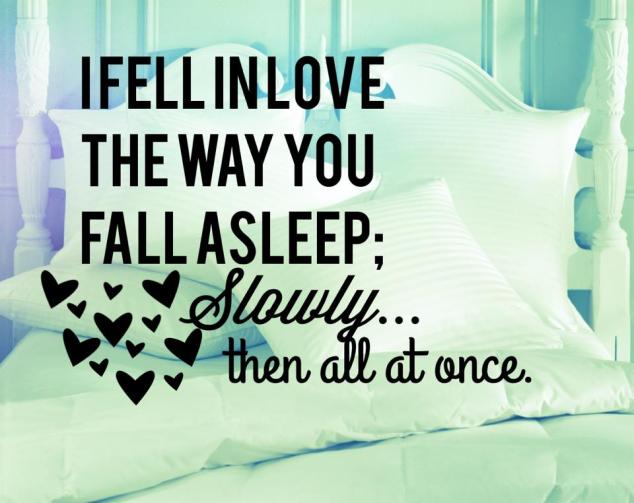 Yes, yet another The Fault in our Stars post. I can’t help it. I’m obsessed. I especially love this quote. It’s so cute, and true.