Why is Twilight more popular than Shall We Dance?

Why is Iron Man so well known while Paris When it Sizzles has been buried in the archives?

I am disappointed in today’s cinematic productions.

Don’t get me wrong, there are some great movies being made still. But the Golden Age of cinema is well behind us.

Today we have couples like Tom Cruise and Katie Holmes, Angelina Jolie and Brad Pitt, Will and Jada Pinkett-Smith that dominate the big screen. That’s cool, right? 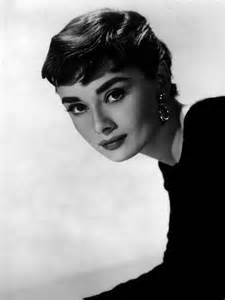 The movies of that era were pure genius. And they weren’t bad. The majority of the movies released today are rated R or PG-13 because today’s culture thrives on strong language and sexual sin. Not all the movies of the 40’s and 50’s were completely innocent, but they weren’t dropping F bombs left and right and they didn’t have explicit sex scenes.

They were clever and beautiful and anyone could watch them. Parents didn’t have to worry abouwhat their kids saw if they took them to the theater.

We need to bring that back. We need My Fair Lady again. We need Carefree and Casablanca and Arsenic and Old Lace.

They taught something  besides that it’s ok to sin, that it’s acceptable to sin. They taught us to seek the good and make it work out.

What do movies like Pineapple Express, Black Swan, and Fifty Shades of Grey teach us? To sin and sin abundantly.

What does To Kill a Mockingbird, The Long, Long Trailer, and The Father of the Bride teach us? To love and forgive and do what’s right.

That’s why I think cinema is dead. There are still good movies around. But not in the same way. Not with the innocent agenda that the oldies possessed. 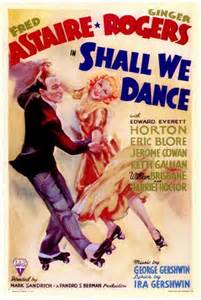 What are your guys’ opinions on the evolution of movies? What about today versus the 50’s? What are your favorite old movies? I would love to converse with you!

One thought on “Fred Astaire vs. Edward Cullen: Cinema is Dead”